Home | About Us | Social Functions 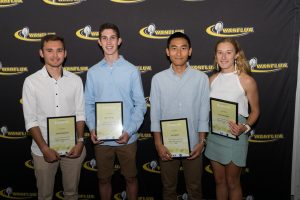 The official season launch function for the WANFLUA, we take an in-depth look at the pre-season just completed by the umpiring team. On the night we welcome the new umpires who are joining the umpiring panel and also acknowledge the best umpires of the pre-season with the presentation of the Capes, Hall and Rose medals. 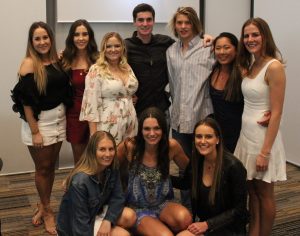 Named in honour of Harry Jardine, a former umpire and trainer with the WANFLUA who contributed to a more professional trainers group and was a supporter of the social atmosphere of umpiring, Harry’s Night is our annual celebration and recognition of our trainers and the hard work they put in each year to keep the umpiring squad in peak physical shape. 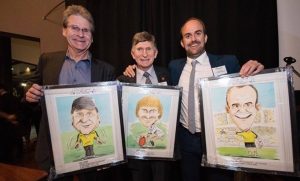 The most prestigious night on WANFLUA social calendar, the Hall of Fame function recognises the elite umpires who have made contributions on the field to umpiring in WA. Started in 1995 with the induction of the first six umpires, Hall of Fame is one of the most anticipated events of the season as we induct and recognise those umpires who have had wonderful careers. 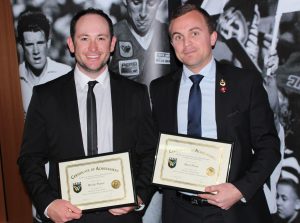 Held at the end of the home and away season, Presentation Night is the annual awards night at which the WANFLUA recognises the milestones and achievements from its umpires throughout the year. Along with these milestones, we also present the John McKay Life Members Trophy, Most Improved Umpire for each discipline, Rising Star and the Mike Ball Talent Academy Umpire of the Year awards. The function concludes with the announcement of those umpires selected to umpire in Week 1 of the WAFL finals series. 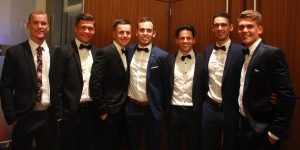 Immediately after the WAFL Grand Final, Dinner Dance is the final formal celebration of the season where umpires and their partners come together to celebrate the umpires who have been appointed to grand finals and recognise the Umpire of the Year winners from each discipline with the presentation of the Montgomery, Devine and Carter medals.