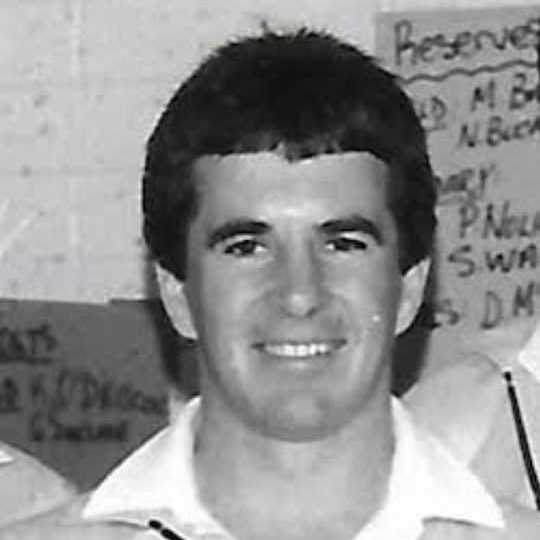 It is with great sadness that the WANFLUA wishes to advise that on the early hours of Saturday 11th of December WANFLUA Life Member and Hall of Fame umpire Mike Ball passed away.

Mike was truly a legend of WA Umpiring and the WA Football Landscape but above all things he was one of the most genuine and caring people to be a part of our umpiring family. Mikes passion for umpiring and for developing great people is a legacy that will live on for many years.

Not just an on-field contributor Mike was the President of the WANFLUA from 1989-1990 and was involved as an umpires coach and as the Umpire Development Manager after he had finished umpiring. Even after these roles were finished he has also shown a keen interest and involvement in the development and journeys of young umpires.

For those wishing to celebrate Mike’s life the funeral service will be held at Midday on Thursday 16th December at the Fremantle Cemetery West Chapel.

The thoughts of the entire WANFLUA and WA Umpiring community are with Mike’s wife Liz and his children Kendell, Kasey and Jamie at this difficult time. 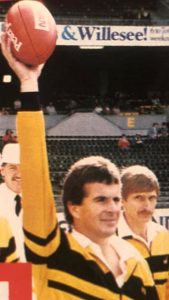 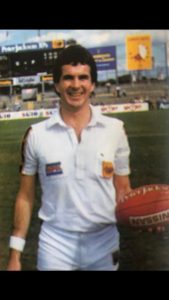 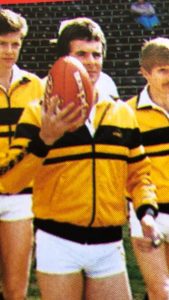 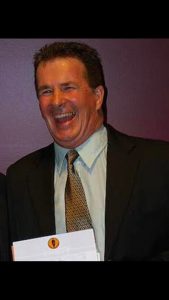 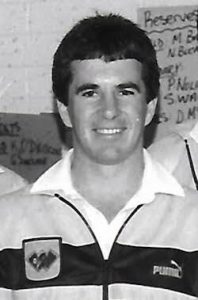