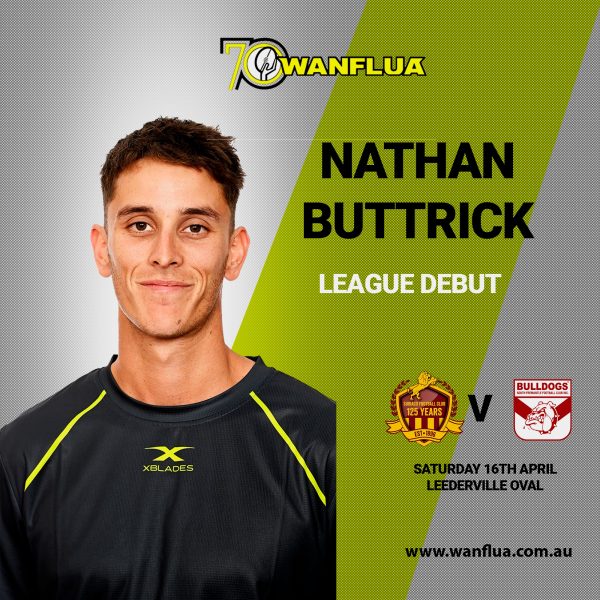 NATHAN BUTTERS UP FOR LEAGUE

The WANFLUA would like to congratulate boundary umpire Nathan Buttrick on his league debut in the Grand Final Rematch between Subiaco and South Fremantle at Leederville Oval today.

Nathan joined the boundary umpiring team in 2021 after being recommended by AFL field umpire Jeff Dalgleish to give it a go. Since that time Nathan has committed himself to becoming the best boundary umpire that he can be seeking feedback from coaches and senior umpires to accelerate his development.

After a strong pre season where his talent academy peers nominated him to the leadership team Nathan took home the Ron Hall Medal for the pre season umpire of the year as well as his Round 1 League Debut.