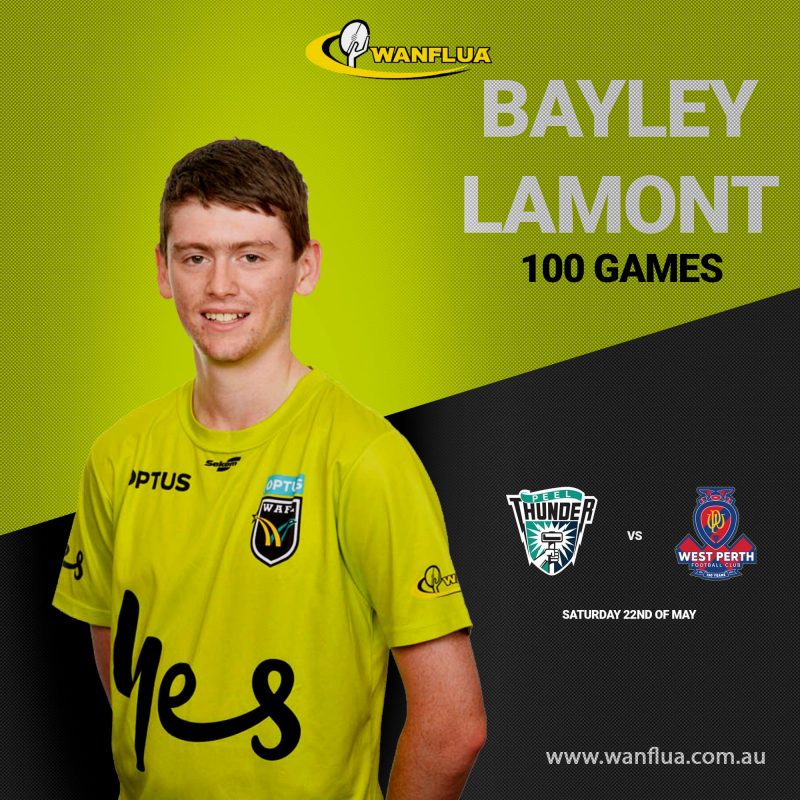 A quiet achiever, Bayley goes out every weekend and gives a 100% effort, which results in consistent performances from week to week, making Bayley a fantastic role model for aspiring umpires.

Bayley has helped out the association on numerous occasions by taking photos and creating much of the video content for multiple panel nights, Hall of Fame functions, and other WANFLUA events.

On Saturday night Power will umpire his 150th senior game (AFL/ WAFL combined) when Fremantle plays Sydney at Optus Stadium where he will officiate alongside fellow WA umpire Jeff Dalgleish.

Although JP moved to Melbourne a couple of years ago to take up a spot on the AFL list, he has remained a popular member of our group and we’re sure there will be many umpires in the crowd on Saturday night to wish Justin well in his milestone game.

The WANFLUA would like to wish Bayley and Justin all the best for their milestone games this weekend. 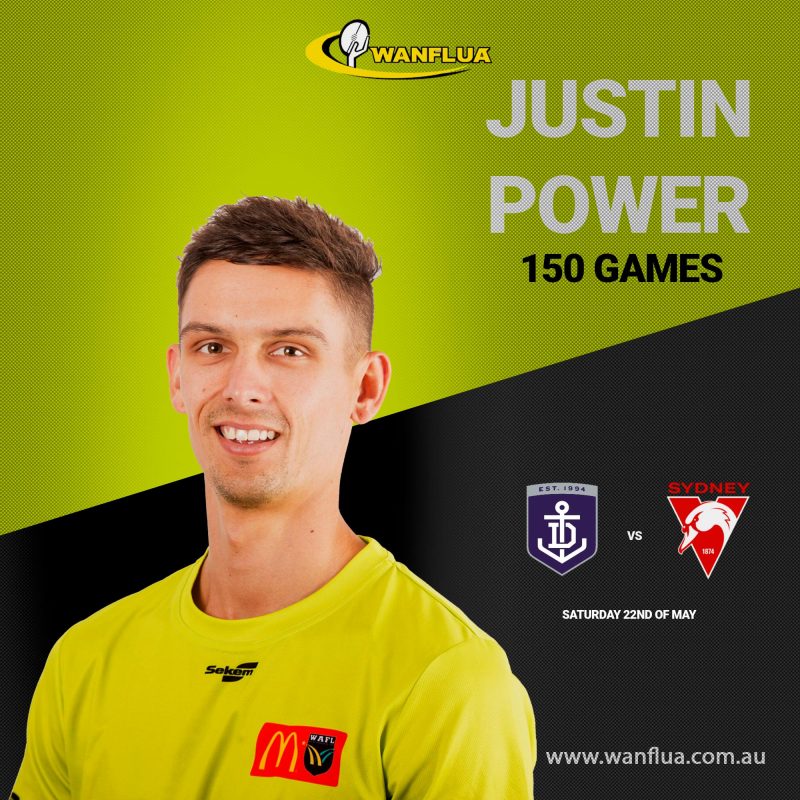