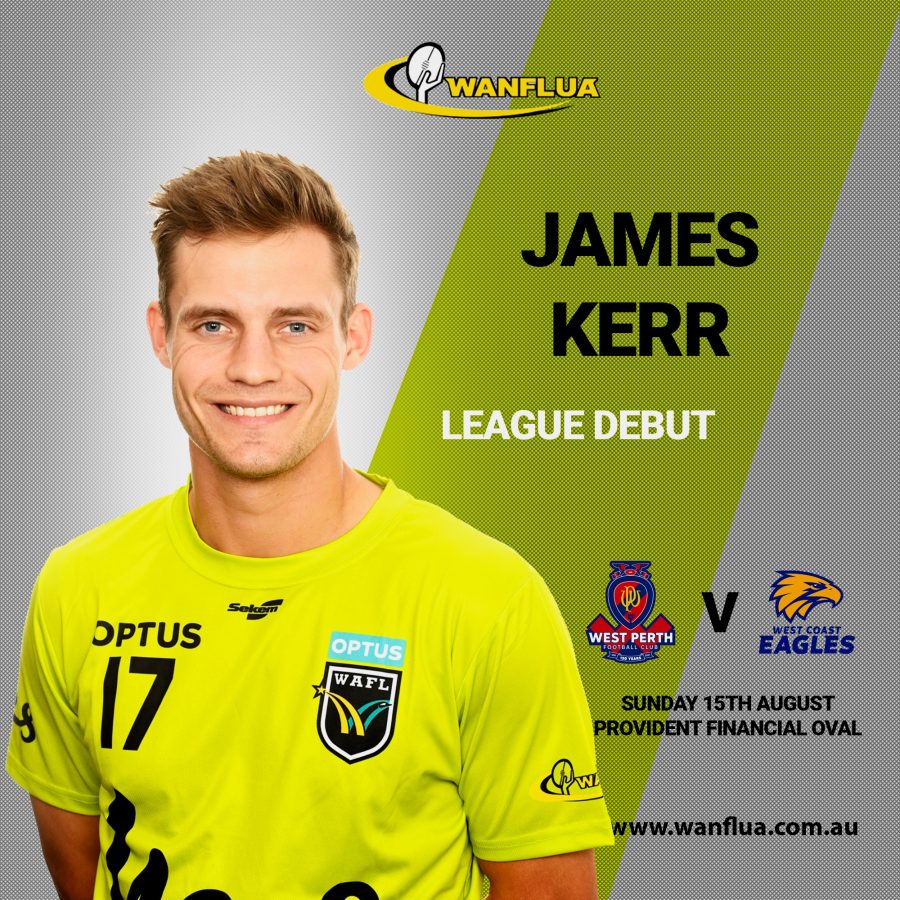 Congratulations to field umpire James Kerr who will make his league debut on Sunday when West Perth take on the West Coast Eagles at Provident Financial Arena.

James joined the panel in 2016 from Swan Districts juniors and debuted in colts and reserves in the same season. Unfortunately numerous injuries kept James on the sidelines over the following years and prevented him for taking the field at all in the shortened 2020 season.

To James’s credit, he pushed on with his rehab and commitment to umpiring, showing great resilience and determination to return to the field and earn his league debut on Sunday afternoon.

All the best for Sunday, James!