Home | News | DOUBLE DEBUT FOR ROUND 9 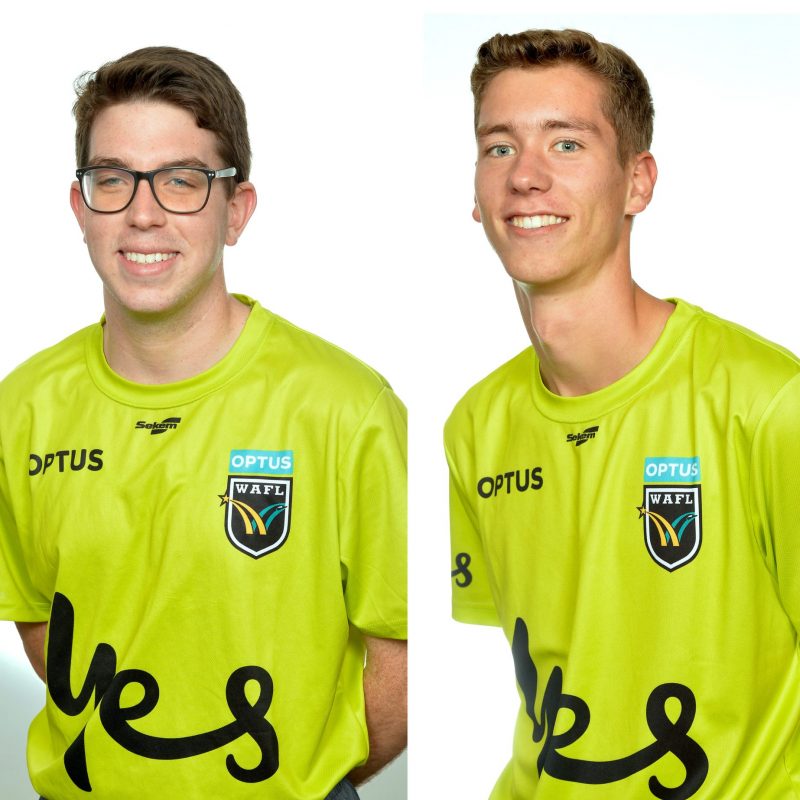 DOUBLE DEBUT FOR ROUND 9

Congratulations to field umpires Alex Crowhurst and Nic Shaw, who will this week both make their league debuts.

Nic, who hails from the Subiaco district, will make his debut in the game between East Perth and Peel Thunder on Saturday. Nic has had a quick rise through the ranks, having joined the High Performance Team at the start of this year. He is an umpire that has showed a great eagerness to learn and adapt, leading to quick improvements in all facets of his game.

Alex, who hails from the East Fremantle factory, will make his debut in the game between East Fremantle and Swan Districts on Sunday. Like Nic, he joined the High Performance panel at the start of this season and has quickly proven his worth at reserves level. Crowy is a very consistent umpire who understands the game very well and has been rewarded for his hard work in improving all aspects of his game.

We congratulate both men on their fantastic achievements and wish them all the best for the start of very long careers.