Home | News | DJ MAKES IT TO THE MAIN STAGE 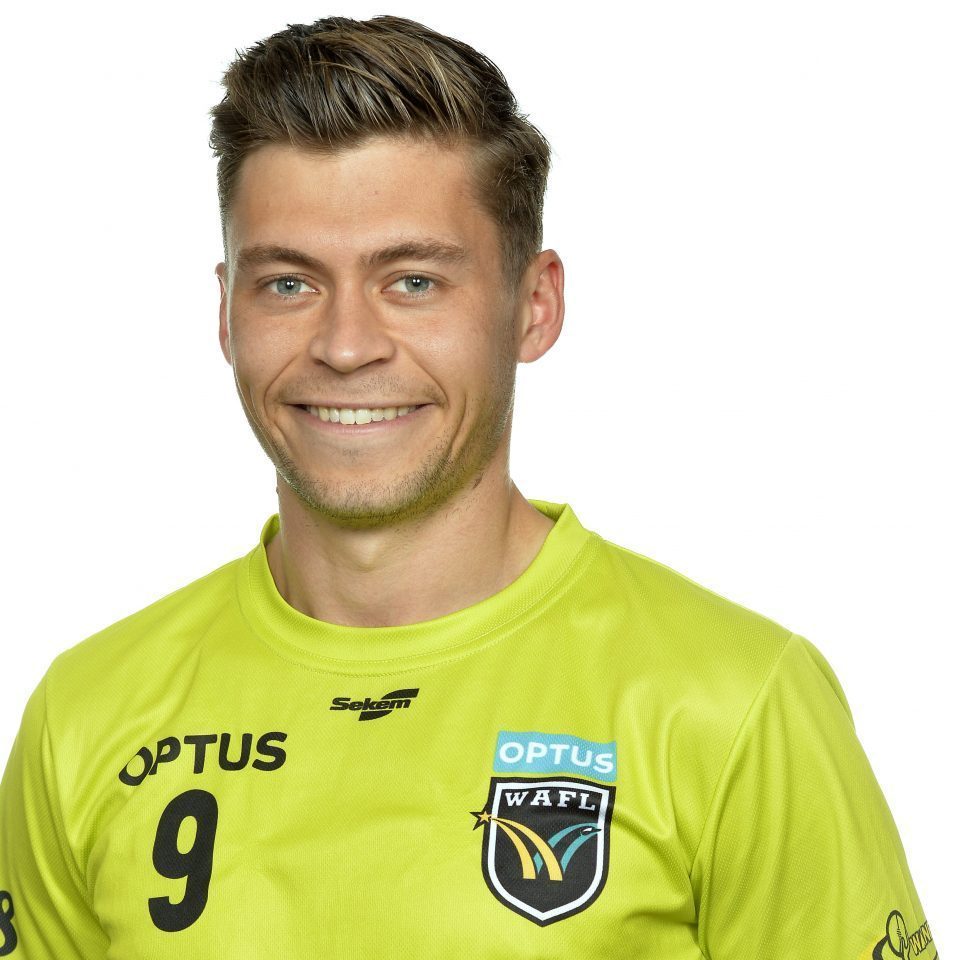 DJ MAKES IT TO THE MAIN STAGE

Massive congratulations to WAFL field umpire and WANFLUA committee member Daniel Johanson who has been elevated to the senior AFL list for the 2020 season.

Hailing from the West Perth district, DJ joined the WAFL Panel in 2014 and made his league debut in 2016. Since then he has umpired 70 league games, including this year’s WAFL Grand Final.

DJ was appointed as an AFL rookie for season 2019 and impressed immediately with his effort, consistency and dedication to getting the best out of himself. He even got the opportunity to showcase his talents on the big stage when he made his AFL debut in Round 22 to replace an injured teammate after starting the game as the emergency umpire.

This appointment is a huge achievement for DJ personally, but also a great reflection on the current WAFL umpiring program, as he becomes the sixth former WAFL umpire on the AFL list and the third to be appointed in the past four years.

Congratulations on this milestone again DJ and we wish you all the very best for next season! 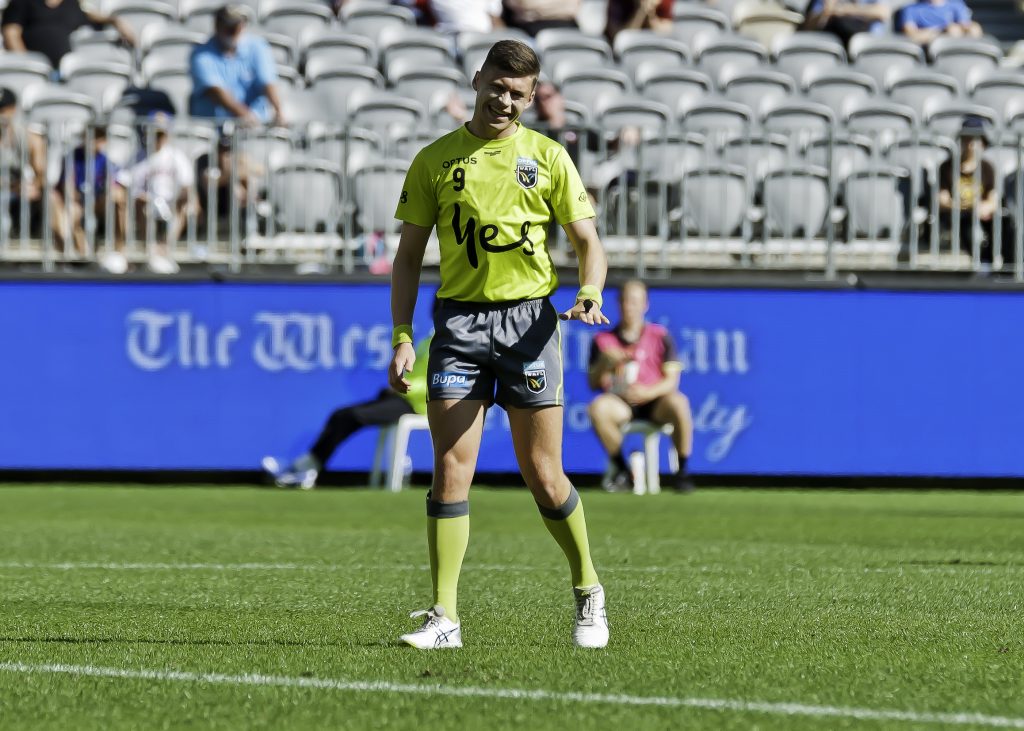