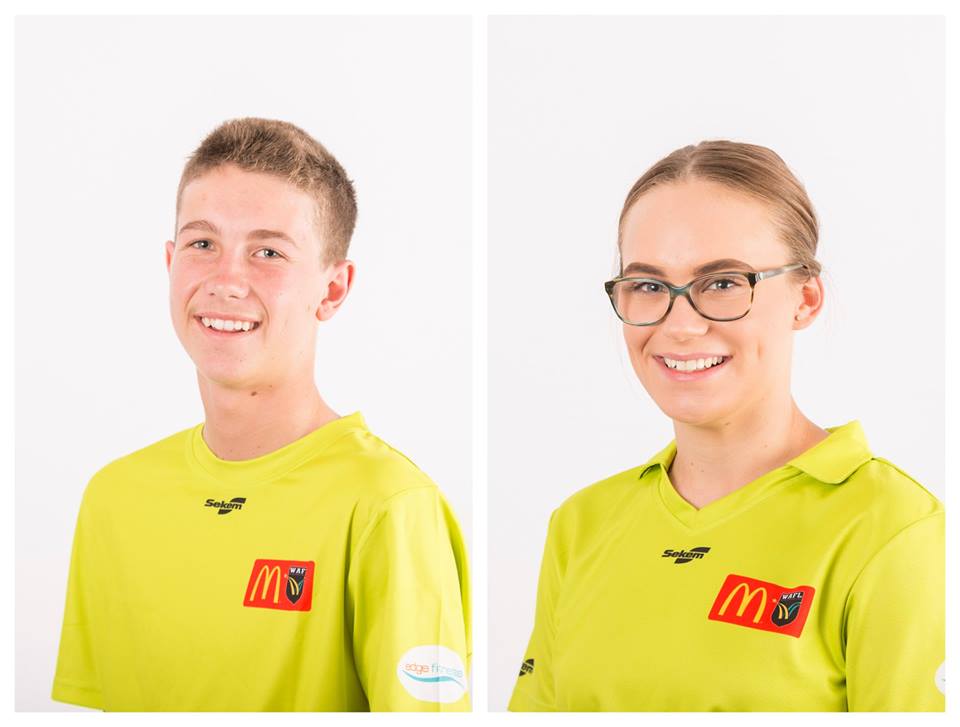 Congratulations to boundary umpire Jordan Russell and goal umpire Tiana Fry, who have been appointed to officiate in this week’s AFLW Grand Final.

In the match between Adelaide and Carlton on Sunday, Jordan has been selected to run on the boundary, while Tiana has been appointed as the third scorer.

Both appointments are a great reward for two umpires who have put in significant effort and performed at a high standard over the AFLW season.

For those interested in tuning into the game, it will be broadcast live on Fox Footy and Channel 7 from 10:00 am this Sunday.

Once again, congratulations to Jordan and Tiana for their appointments to this big game!