Home | News | KAIN AND COOK PUT DEBUTS IN THE BOOK 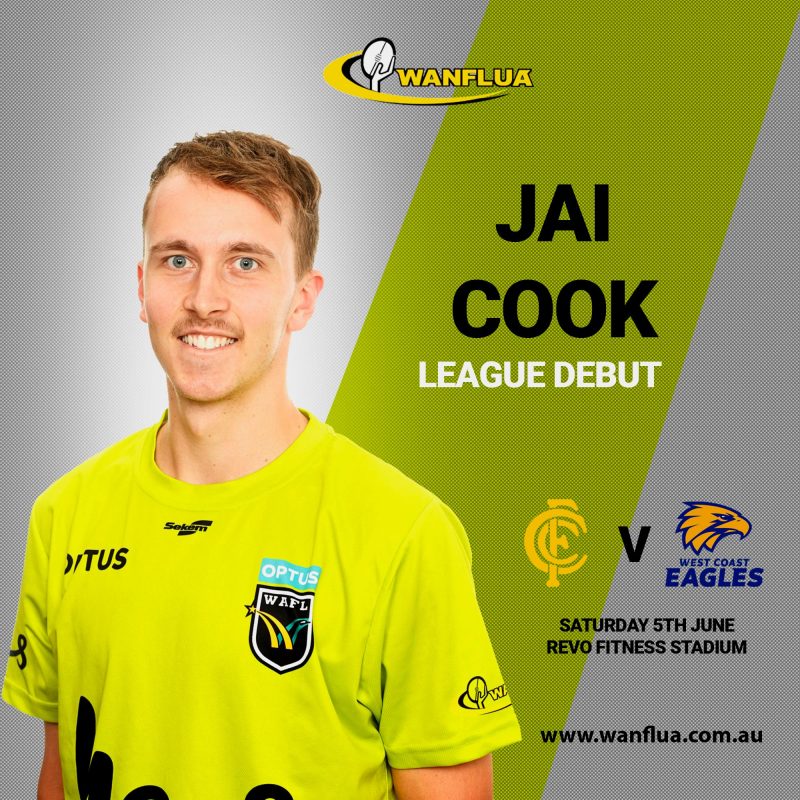 KAIN AND COOK PUT DEBUTS IN THE BOOK

There will be two fresh faces on the boundary this weekend with Alex Kain and Jai Cook set to make their WAFL League debuts on Saturday afternoon.

Alex will run the boundary when Peel Thunder hosts Swan Districts at David Grays Arena in Mandurah. Alex earns this opportunity at league level through seeking feedback and then working to implement this into his umpiring.

Jai will officiate the game between Claremont and West Coast at Revo Fitness Stadium. Jai has leapt into League football in just his second year on the panel after being promoted from the Perth Football League.

The WANFLUA would like to congratulate both Alex and Jai, and wish them well for their games on Saturday. 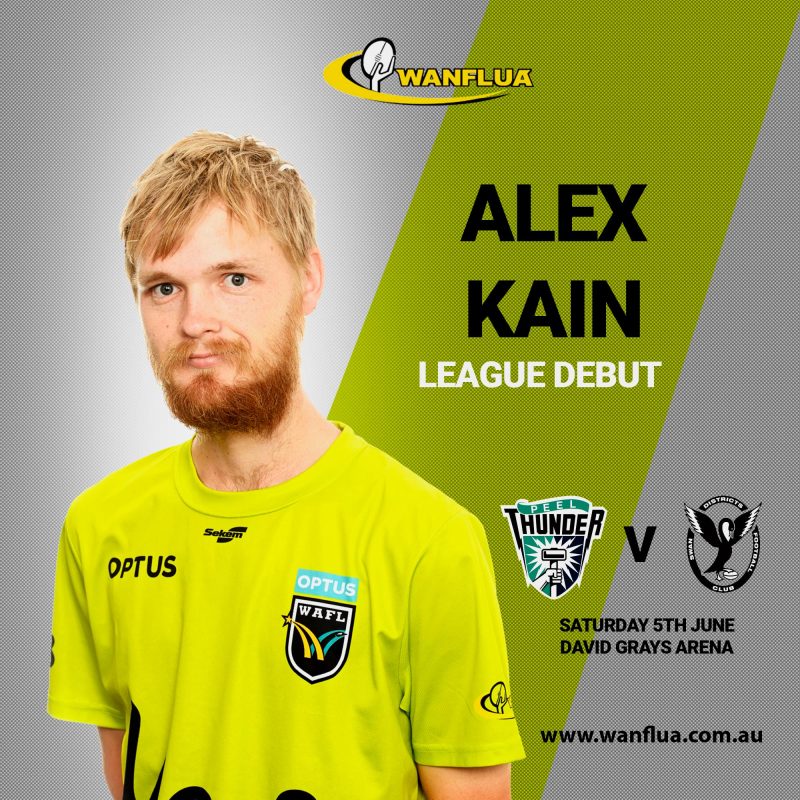