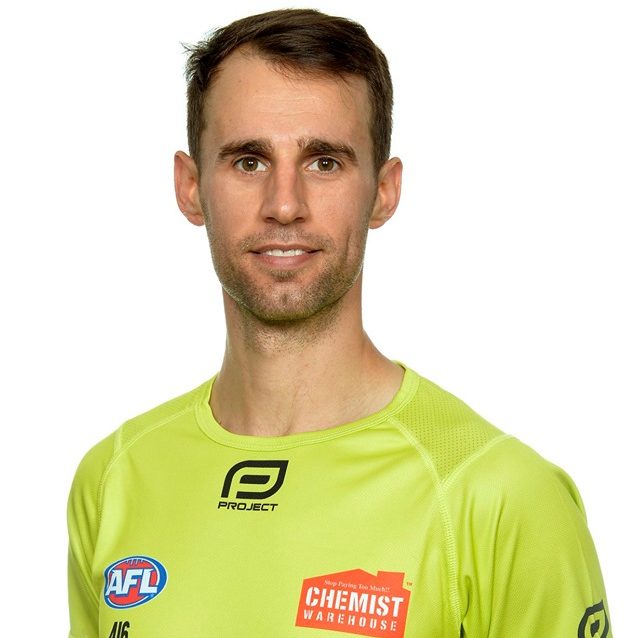 Jeff will umpire his 200th AFL game in the game between West Coast and Western Bulldogs at Optus Stadium on Sunday. This milestone is testament to Jeff’s professionalism and remarkable work ethic, traits that have seen him reach the pinnacle of this sport by his appointment to the 2015 AFL Grand Final. 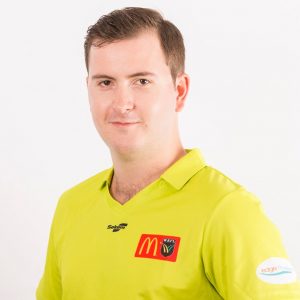 In the curtain raiser to Jeff’s game, Dillon will umpire his 50th league game in the match between Claremont and West Coast Eagles on Sunday. Since making his league debut, Dillon has performed at a consistently high level, which resulted in his appointment to his first league final last year.

We wish both umpires all the best for their milestone games, and once again congratulations!!